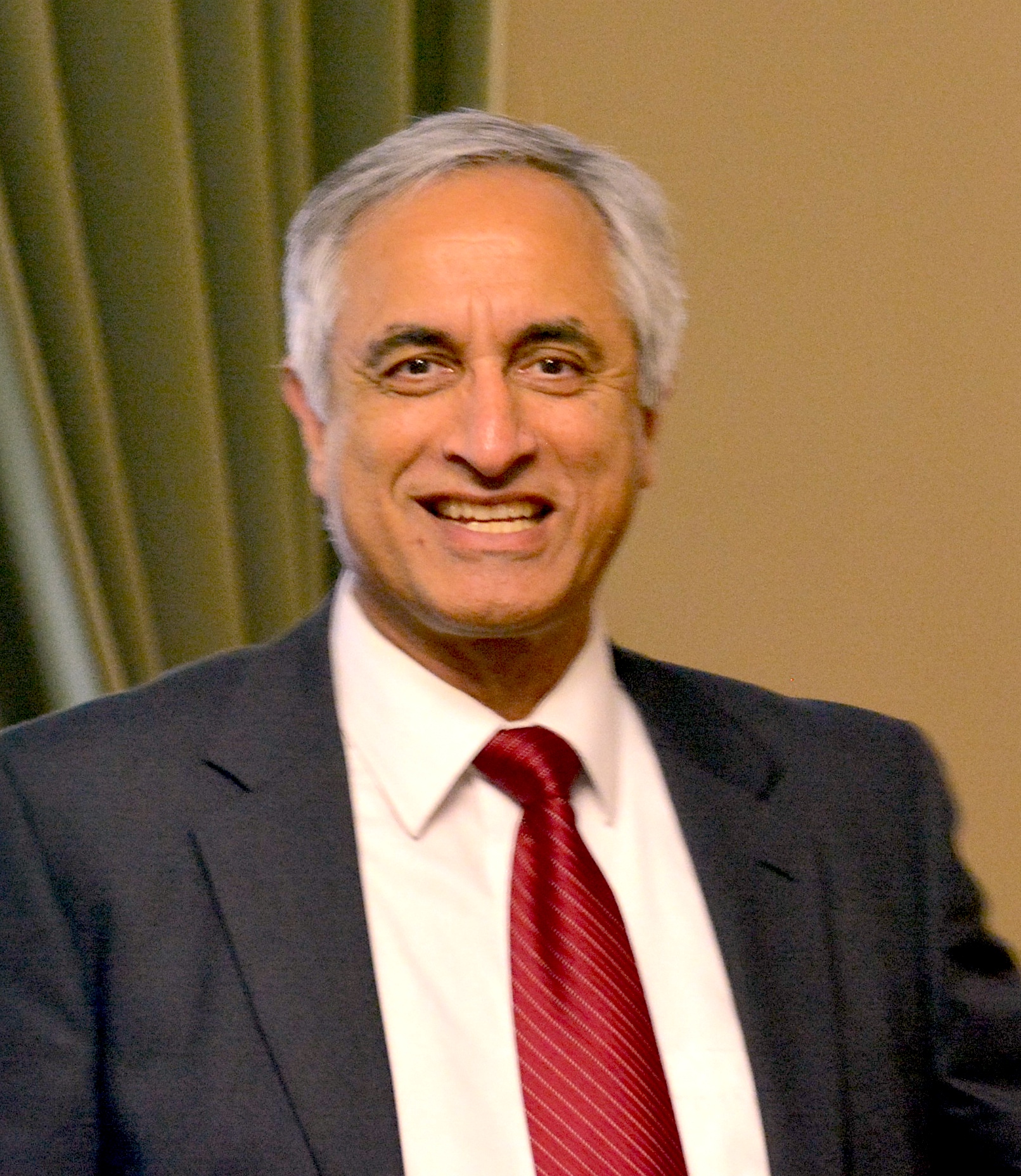 Prof. Subhash Kak is Regents Professor of Computer Science and Engineering at Oklahoma State University in Stillwater. His research includes AI, quantum computing, and history of science. He is a member of Indian Prime Minister’s Science, Technology and Innovation Advisory Council (PM-STIAC) since 2018. He is the author of twenty books that include Mind and Self, The Aśvamedha, The Wishing Tree, and his autobiography The Circle of Memory.

Mr. Vallabh Bhanshali is a well known thought leader and a businessman. He has served the economy and capital markets of India with great distinction as the Co-founder of ENAM Securities, a reputed investment banking and Investment group,

Bhanshali’s Satya Vigyan Foundation co-produced a film, History of Yoga, now a part of the national heritage, which captured 6000 years of the tradition Another major film on the identity of Bharat, the only surviving ancient culture and its multifaceted character is readying for release.

A true patriot and a deeply spirirual person, Bhanshali, also leads efforts at several NGOS and Foundations that are devoted to nation-building through value based education, audio-visual productions like TV shows and documentaries. 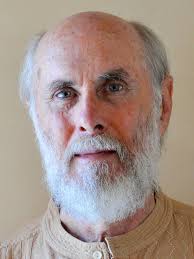 Dr. David Frawley (Pandit Vamadeva Shastri) D. Litt., Padma Bhushan is a western born teacher or guru in the Vedic tradition. In India, Vamadeva is recognised as a Vedacharya (Vedic teacher), and includes in his scope of studies Ayurveda, Yoga, Vedanta and Vedic astrology, as well as the ancient Vedic teachings going back to the oldest Rigveda.

Vamadeva is a rare recipient of the prestigious Padma Bhushan award, one of the highest civilian awards granted by the Government of India, “for distinguished service of a higher order to the nation,” honouring his work and writings as a Vedic teacher, which he received in Jan. 2015.

He has a rare and prestigious D. Litt. (Doctor of Letters), the highest educational title possible in the field of Yoga and Vedic sciences, from SVYASA (Swami Vivekananda Yoga Anusandhana Samsthana), the only deemed Yoga university recognised by the Government of India. 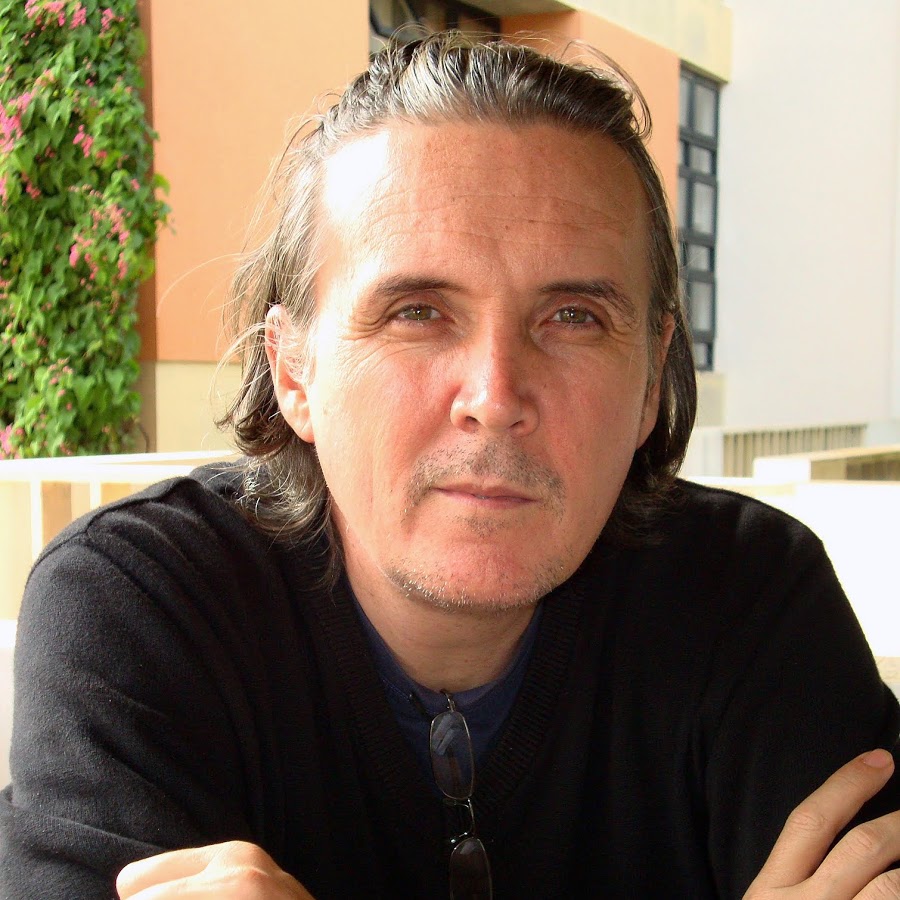 Dr Vladimir Yatsenko is a researcher in General and Theoretical Linguistics, Philosophy of Language, Indian Philosophy, Integral Yoga Psychology, Vedas, Upanishads, and the Gita in the light of Sri Aurobindo. He is also working on the concept of Integral Paradigm of Knowledge at University of Human Unity.

Dr. V. Ananda Reddy, the Founder-Director of Sri Aurobindo Centre of Advanced Research, Puducherry is a well known figure among the scholars and devotees of Sri Aurobindo and the Mother. He also holds the position of the Chairman of the "Institute of Human Study" Hyderabad. The only aim of his life has been to disseminate Sri Aurobindo's vision to every corner of India and the world. He has travelled wide across India, to USA, Europe and far East to share his insights and research on Sri Aurobindo's works. His deep understanding of his works has come about by his incessant study for last 50 years.

Dr. Reddy got his school and undergraduate education from Sri Aurobindo International Centre of Education, commonly known as Ashram School. Living directly under the care of the Mother from 1958, he had had many interviews and letter exchanges with Her. With the Mother's blessings he also served in Auroville for about seven years after which he chose to do his Masters from Hyderabad University and PhD in Philosophy from Madras University. He worked in Pondicherry University while doing his Post-Doctoral Research for some time and then went to Assumption University Bangkok, Thailand where he taught for three years to return to India and build SACAR.

He has to his credit about 800 hours recorded talks giving explanations of Sri Aurobindo's major works. He has also brought out edited versions of his talks on The Life Divine and has authored over 100 articles on various themes on Sri Aurobindo's works.

For his wide contributions towards Sri Aurobindo Scholarship he was given "Sri Aurobindo Puraskar" and "Auro-Ratna" Awards. 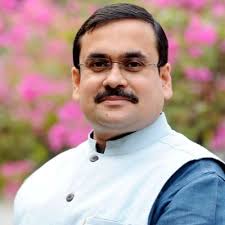 Dr. Anirban Ganguly is the Director of Dr. Syama Prasad Mookerjee Research Foundation (SPMRF), the think tank of the Bharatiya Janata Party (BJP) (www.spmrf.org). He is the National Co-In-Charge of the Library and Documentation Department of BJP and Member of the Policy Research Department of the Party. He has extensively worked in the areas of public policy, political research, ideological issues etc.

Dr. Ganguly had his early education at Sri Aurobindo Ashram, Puducherry and holds a Masters in International Relations, a Post- Graduate Diploma in Mass Communication & Journalism and a PhD in education from Jadavpur University, Kolkata. He lectures in various leading universities and institutions across the country and has extensively travelled across the world and spoken at a number of think tanks & conferences.

Shekhar Sen is a playwright, Director, Composer Singer and actor who served as Chairman of Sangeet Natak Academy from 2015 till 2020. He invented a new genre of mono-act musical plays with jewels like Tulsi, Kabir, Vivekananda and Surdas which he has extensively performed in India and abroad including at the Parliament and the Rashtrapati Bhawan. He is the recipient of Padma Shri Awards in 2015.